When is the US Open Tennis Championship in 2021?

The 141st edition of the US Open will run from August 30th through September 12th at the National Tennis Center in Flushing, N.Y. in 2021 with Novak Djokovic pursuing the first men’s “Calendar Grand Slam” since Rod Laver won all 4 Grand Slams in 1969. Djokovic won the singles title at the Australian Open, French Open and Wimbledon this year, and if he takes this event would be only the third man in history to win all 4 major singles titles in the same year. The fourth and final Grand Slam of the year, the men’s singles field is also heating up with the return of headliners Rafael Nadal and Roger Federer to the competition, both absent at last year’s US Open. While the defending US Open champion Dominic Thiem’s return to the Open this year is in doubt due to a wrist injury.

In the women’s field, 23-time Grand Slam champion Serena Williams is expected to headline the competition along with returning US Open champ Naomi Osaka expected to return to defend her title. Number 1 ranked Ashleigh Barty, 2021 Wimbledon champion tops the women’s field with Aryna Sabalenka, Sofia Kenin and Bianca Andreescu all expected to mount a challenge for this years championship, as the top 5 ranked women’s tennis players will all battle for this year’s women’s singles title. You can catch all the action at the 2021 US open on the ESPN, ESPN2, and ESPN 3, please refer to the schedule below. 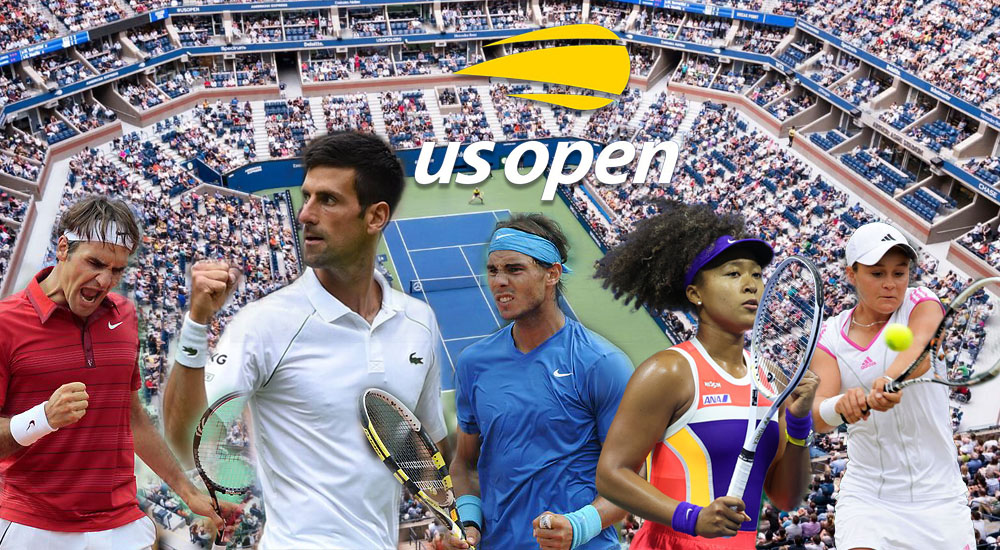