When will the 2020 Summer Olympics from Tokyo begin?

The 2020 Tokyo Summer Olympics will finally begin on July 23rd, 2021 with the opening ceremony airing live in the U.S. on NBC at 6:55 a.m. ET. Given the 13-hour time difference between Tokyo and the U.S. Eastern Time Zone, many of the Olympic events will air on tape delay in the U.S., while others like the opening ceremony will air live. NBC will provide full coverage of the Olympic action from Japan in the U.S. across several channels including NBC, NBC Sports Network, CNBC and USA Network. With fears of the COVID-19 pandemic still looming over the Tokyo Olympics, Japan’s Olympic Committee has announced that all spectators will be banned from the Tokyo venues, as Japan declared a coronavirus state of emergency for the city that will run through the Olympic Games.

The U.S. is expected to field a group of star athletes seeking multiple medals in Tokyo. The return of defending Olympic all-around champion gymnast Simone Biles is highly anticipated at the Tokyo Games, among other returning Olympic champions looking to rack up more medals for Team U.S.A. are sprinters Allyson Felix and Justin Gatlin, along with swimmers Katie Ledecky and Simone Manuel. The U.S. Women’s Soccer Team will likely include Megan Rapinoe and Rose Lavelle, recent winners of the 2019 World Cup. Skateboarding, Karate, Sport Climbing and Surfing will all debut as Olympic sports in Tokyo this year, stars skaters Zion Wright and Nyjah Huston as well as star surfers John John Florence and Carissa Moore will be competing to bring home medals for Team USA. Click HERE for the full TV schedule of coverage from the NBC Network of the Tokyo 2020 Olympics. 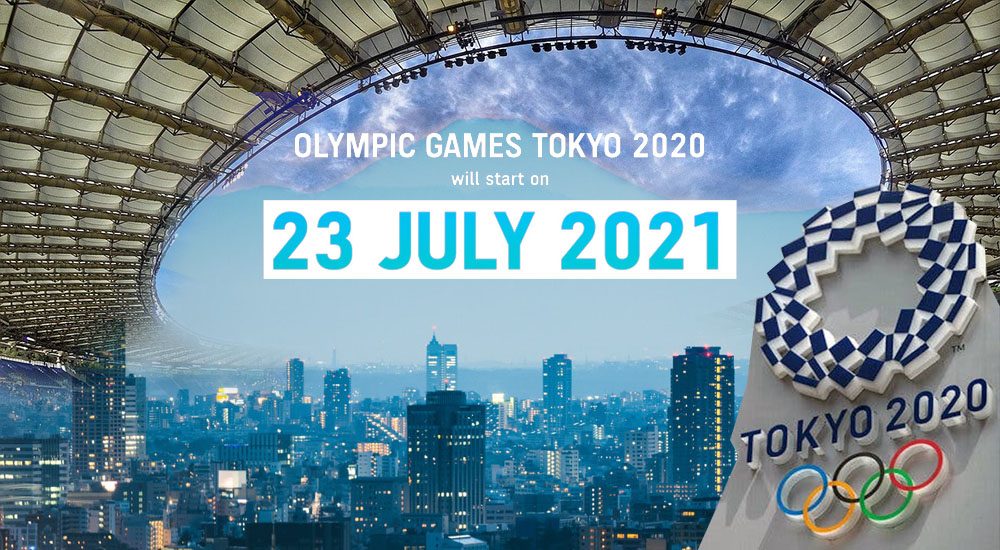