When will the MLB All-Star Game be played in 2021?

When will the MLB All-Star Game be played in 2021?

After the 2020 All-Star Game from Los Angeles was canceled last year because of the delayed start of the 2020 Baseball Season due to the COVID-19 pandemic, fans are anxious for the return of the Midsummer Classic this year. The 2021 MLB All-Star Game will be played at Coors Field, home of the Rockies in Denver, CO. after the decision of major league baseball to move this year’s game from Atlanta in response to voting rights legislation recently signed into Georgia state law. The 2021 All-Star Game will still celebrate the memory of Hank Aaron, the legendary Atlanta baseball icon who passed away in January.

The 91st MLB All-Star Game will be played on Tuesday, July 13th and will air on Fox beginning at 8pm ET. Fans will have an opportunity to vote for the best players in baseball this year, as balloting for the 2021 All-Star Game on Google is underway. The National League team will have eight fan-elected starters who will face off against the American League with a total of nine fan-elected starters. Pitchers and reserves for both teams are determined by a combination of Player Ballot choices and selections made by the Commissioner’s Office. 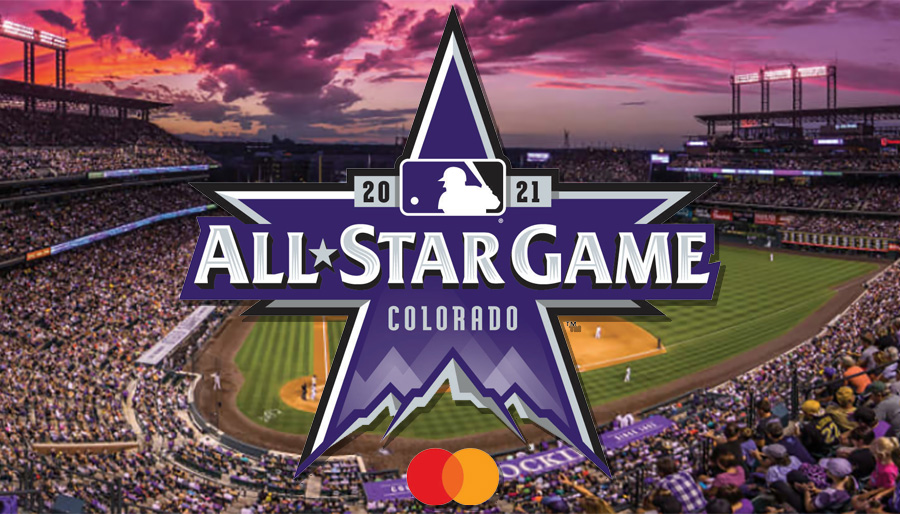