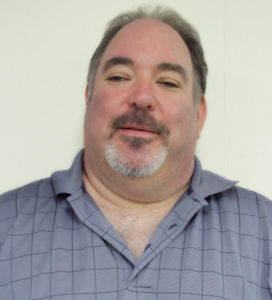 Howard joined BroadStar in 2003 as their Director of Finance and was instrumental in the acquisition and transition of the merger with TechEra Group. As the Director of Finance his responsibilities included developing Financial Models, Budgets, Revenue Projections and Packages for potential investors. He rejoined BroadStar in 2012 as their CFO. He has also managed his own Tax Practice and Consulting firm that specialized in accounting system implementations and database development. He has implemented over 100 systems in his career, and still has companies all over the US running businesses on databases that he developed. He has worked with some of the biggest companies in the world such as ConAgra Foods, Georgia-Pacific, International Paper, Shell Oil Company, Stanley-Bostich, Tyco, The Royal Canadian Mint and Witco Corporation among others.

Since rejoining BroadStar Howard has been responsible for raising over $50 million to refinance existing debt and fund new construction projects. He is also on the board of directors of all of the BroadStar Companies.