The 2022 BET Awards, celebrating achievements in creative expression and black excellence across Music, Film , Television, and Sports will air live on BET on Sunday, June 26 at 8 pm ET, from the Microsoft Theater in Los Angeles. The ceremony will be hosted by Golden Globe-winning Actress Taraji P. Henson for the second year in a row, and will feature appearances and performances by some of the biggest stars in popular culture including Babyface, Chance The Rapper, Chlöe, Doechii, Ella Mai, Fireboy DML, GIVĒON, Jack Harlow, Joey Bada$$, Maverick City Music x Kirk Franklin, Latto, Lizzo, Muni Long, Roddy Ricch and more to be confirmed.

Be sure to tune in on Sunday, June 26th at 8 p.m. ET to the 2022 BET Awards to see who wins…with performances by some of the biggest stars in show business, airing live from Los Angeles on the BET Network, please see a full list of nominees below. 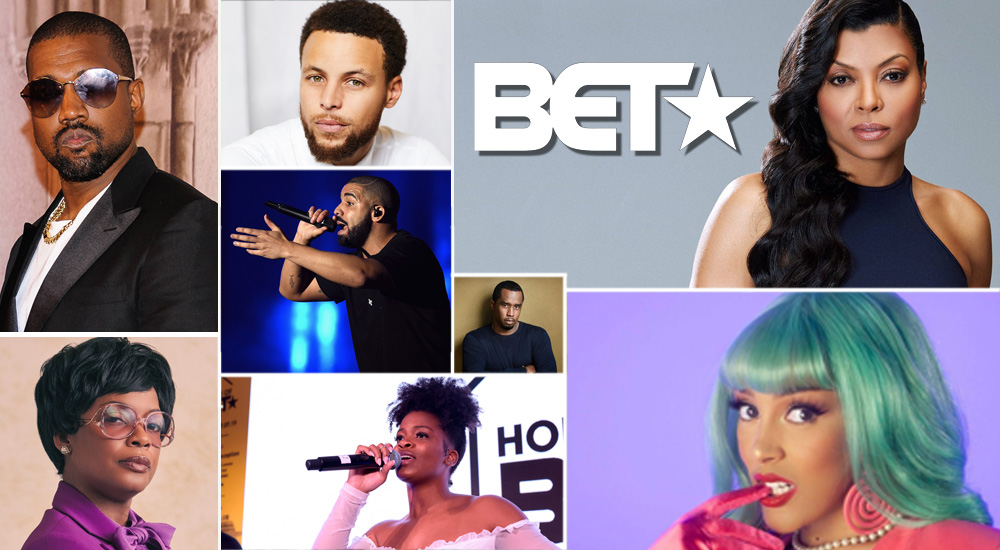 Video of the Year

Video Director of the Year

Album of the Year

CALL ME IF YOU GET LOST TYLER, THE CREATOR

ALL IN YOUR HANDS MARVIN SAPP

BEST OF ME (ORIGINALS) ALICIA KEYS

THE HARDER THEY FALL

DENZEL WASHINGTON THE TRAGEDY OF MACBETH

STERLING K. BROWN THIS IS US

REGINA KING THE HARDER THEY FALL

Sportswoman of the Year Award

Sportsman of the Year Award