When is the British Open Championship in 2021?

The British Open returns in 2021

After being canceled for the first time since WWII in 2020 due to pandemic concerns, the British Open will return to the Royal St. George’s Golf course in southern England July 11th through the 18th, 2021. The World’s Oldest International Men’s Major Golf Championship features the top golf pros competing for the historic Claret Jug trophy and a $1.5 million prize.

Shane Lowry will return to defend his 2019 Open win, as organizers are hoping that health restrictions will allow for a 75% capacity crowd for the mid-July event. Las Vegas odds makers currently have Jon Rahm at the top as favorite to win the British Open this year after his stunning last round victory at the U.S. Open in Torrey Pines on June 20th, with Rory McIlroy, Dustin Johnson, Brooks Koepka and Jordan Spieth trailing close behind.

The Golf Channel will provide coverage for the first and second rounds of the tournament on Thursday & Friday, July 15th & 16th, while NBC will have full coverage of the third round starting at 7 a.m. ET on Saturday, July 17th and the final round on Sunday, July 18th beginning at 6 a.m. ET. 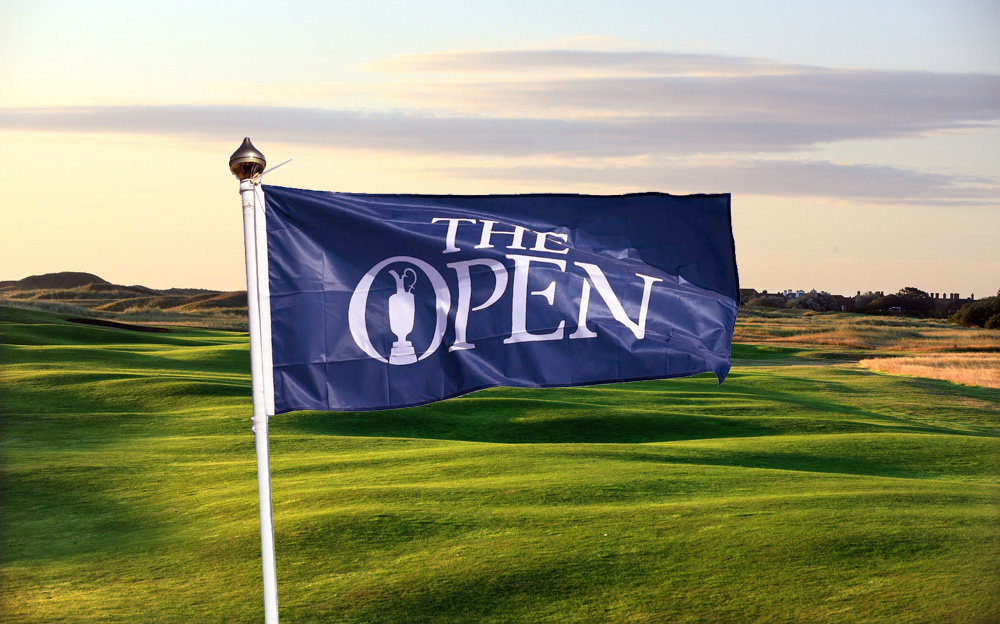