Please see the schedule below for all the dates, times, and network info for the Conference Playoffs of the 2022 NBA Finals. 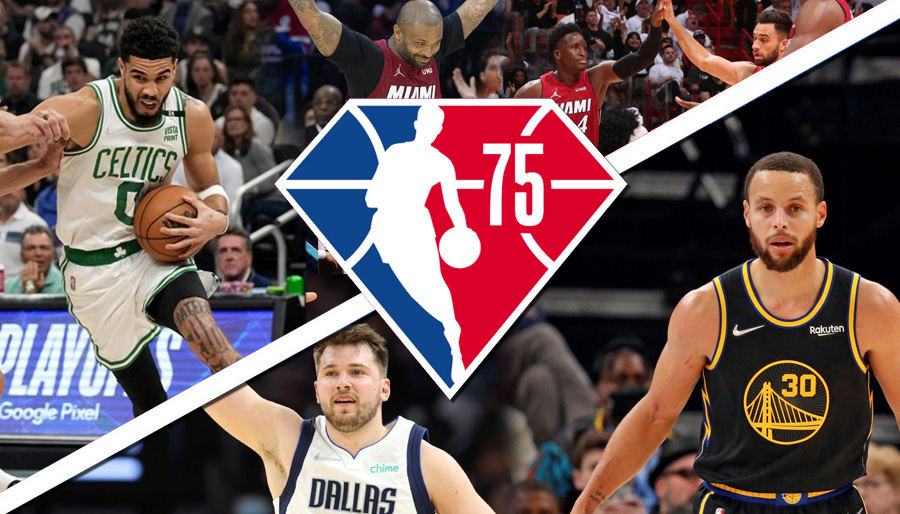