The Billboard Music Awards, where nominees are picked by Billboard magazine data about album & digital song sales, streaming, radio airplay and other measures of consumption including social media interactions, will air live on Sunday, May 23rd at 8 p.m. ET on NBC from the Microsoft Theater in Los Angeles. Nick Jonas will host this year’s show that celebrates the most popular Artists in Music each year, relieving Kelly Clarkson who hosted for the last three years in a row. The Weeknd tops the list for the most nominations in 2021 with 16, DaBaby comes in second with 11 nominations, the late PopSmoke was third with 10 and country singer Gabby Barrett received 9 nominations.

Pink has been selected for Billboard’s Icon Award in 2021, which “recognizes outstanding artists who have achieved excellence on the Billboard charts and have made an indelible mark on music itself”, it will be her first performance on the show in 5 years. 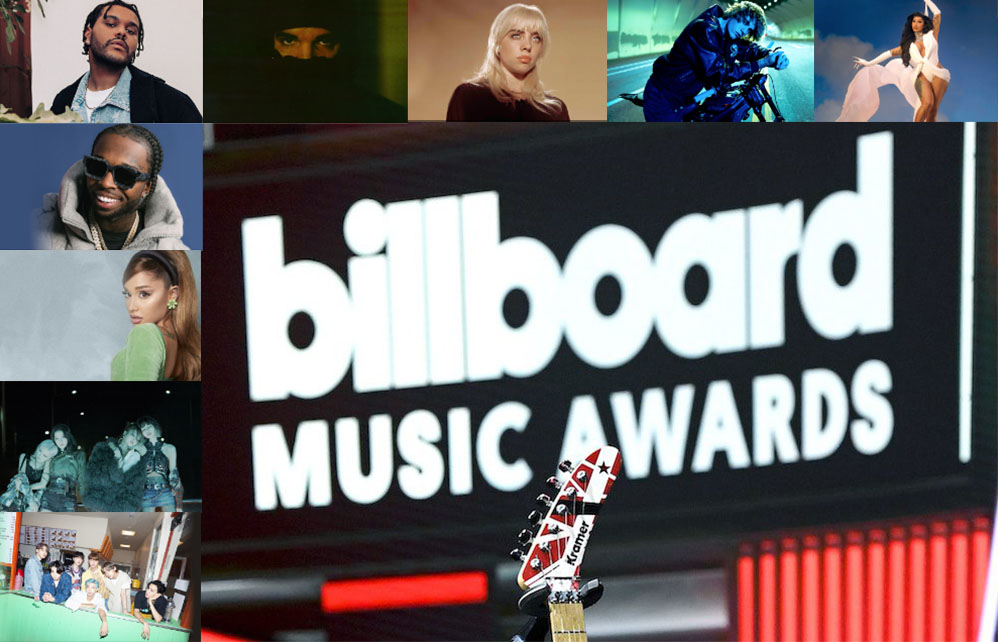