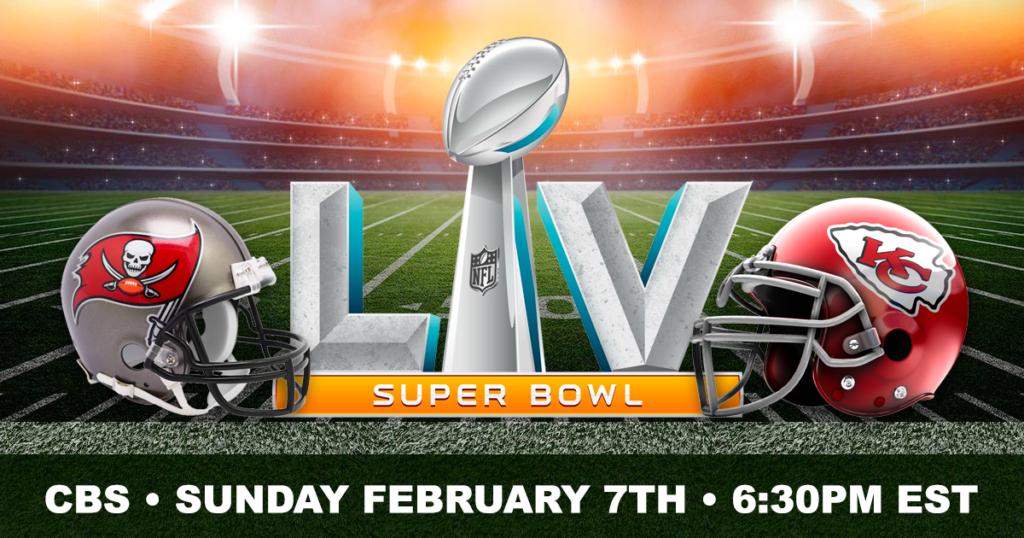 Are You Ready for Some Super Bowl?!

Super Bowl LV 2021 is just around the corner, and we are all excited to have such a historical NFL Football event taking place in Tampa Bay, Florida. The 2021 Super Bowl marks the first time in NFL history that the hosting city’s home NFL team is also playing for the championship! The Tampa Bay Buccaneers and Tom Brady will be facing off with Patrick Mahomes and the Kansas City Chiefs at Raymond James Stadium on Sunday, February 7th 2021 at 6:30pm EST. Tune in to CBS on your BroadStar TV services to catch all of the NFL Super Bowl LV excitement!

Super Bowl LV marks the fifth NFL Super Bowl to be hosted within the Tampa Bay area, and the third to be hosted at the Raymond James Stadium. We are sure many of your will be glued to your televisions, taking in all of the emotions displayed on the grid-iron. Although, some of you may find yourselves away from your home on Super Bowl Sunday. You’re in luck! CBS Sports has confirmed they will be streaming the game live FOR FREE on CBSsports.com as well. You will be able to catch the game from anywhere with a reliable internet connection. Simulcast will also take place on ESPN Deportes for Spanish speaking fans.

The Super Bowl Halftime Show will feature a spectacular performance from Canadian singer, songwriter, and producer The Weeknd. The Weeknd became the first artist to lead the Billboard 200, Billboard Hot 100, Billboard Artist 100, Hot 100 Songwriters and Hot 100 Producers charts simultaneously in 2020. His music has made a huge impact on listeners worldwide despite the hurdles posed by the COVID-19 pandemic.

Not a BroadStar Account Holder? Contact us for a Free Quote on upgrading your community to BroadStar’s Fiber to Home Network! We offer over 200 HD/Digital Streaming Channels and up to 1GIG Lightning-Speed Internet over the latest infrastructure technology. 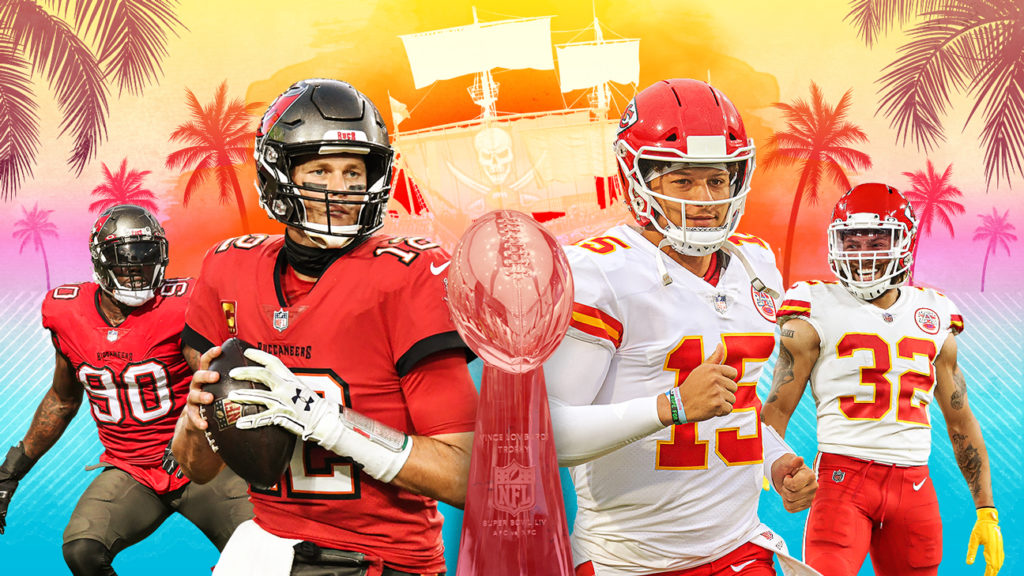 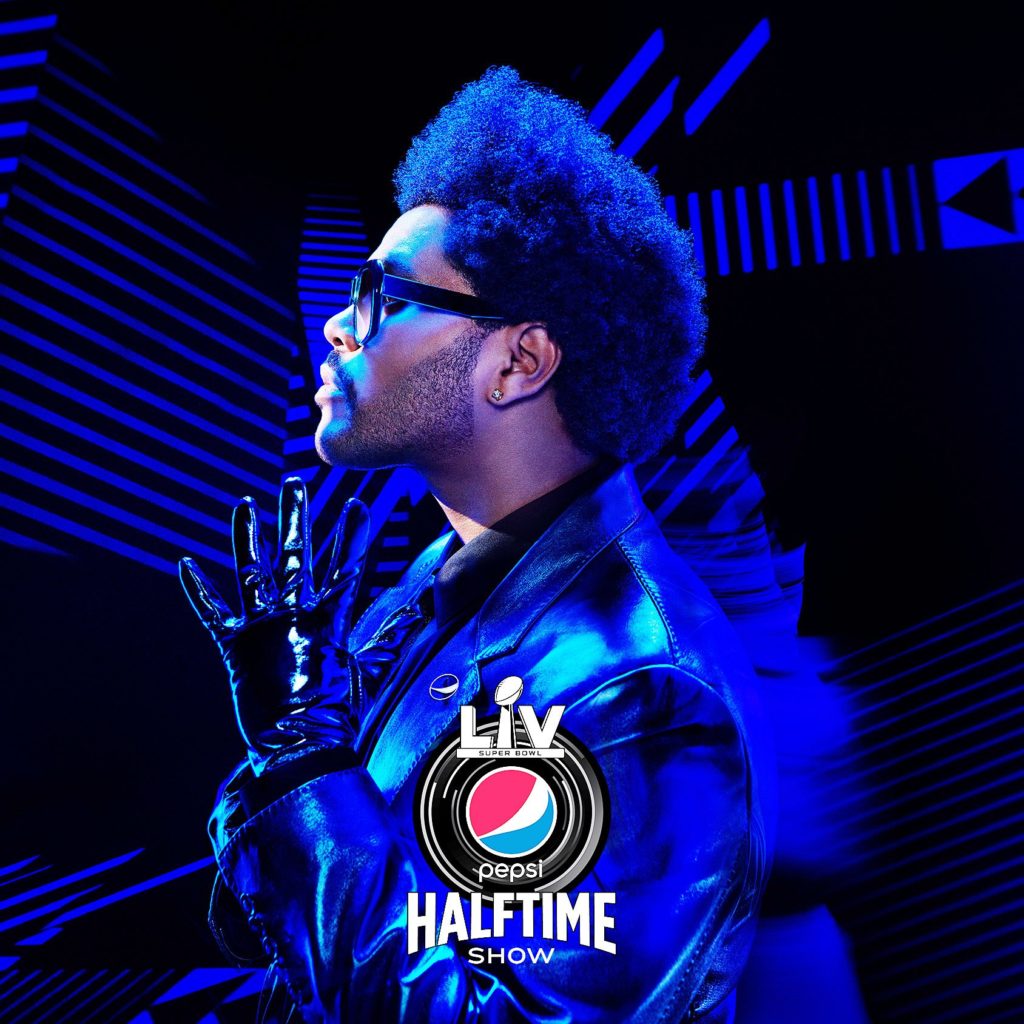