As the NFL season moves into week 17, amazingly there are 24 teams still mathematically in the hunt for a playoff spot, with only 6 clinched spots in the post-season race for the Super Bowl. With only 32 games remaining in the season, we kick-off the action with Ryan Tannehill and the Tennessee Titans hosting Tua Tagovailoa and the Miami Dolphins on Sunday, January 2nd at 1:00 pm ET on CBS. The Jacksonville Jaguars will look for their playoff hopes possibly next season, as they secure the No. 1 draft pick for the second year in a row, this week Trevor Lawrence and the Jags clash with Mac Jones and the New England Patriots from Foxboro, MA at 1:00 pm ET on CBS. Also on Sunday afternoon, Zach Wilson and the New York Jets host Tom Brady and the Tampa Bay Buccaneers at 1:00 pm ET on FOX. On Sunday night in primetime, Kirk Cousins and the Minnesota Vikings host Aaron Rodgers and the Green Bay Packers at 8:20 pm ET on NBC. We wrap up week 17 on Monday Night with Baker Mayfield and the Cleveland Browns clashing with Ben Roethlisberger and the Pittsburgh Steelers from Heinz Field in Pittsburgh on January 3rd at 8:15 pm ET on ESPN.

Please see the schedule below for dates, times, and networks broadcasting games for week 17 of the NFL 2021-2022 season. 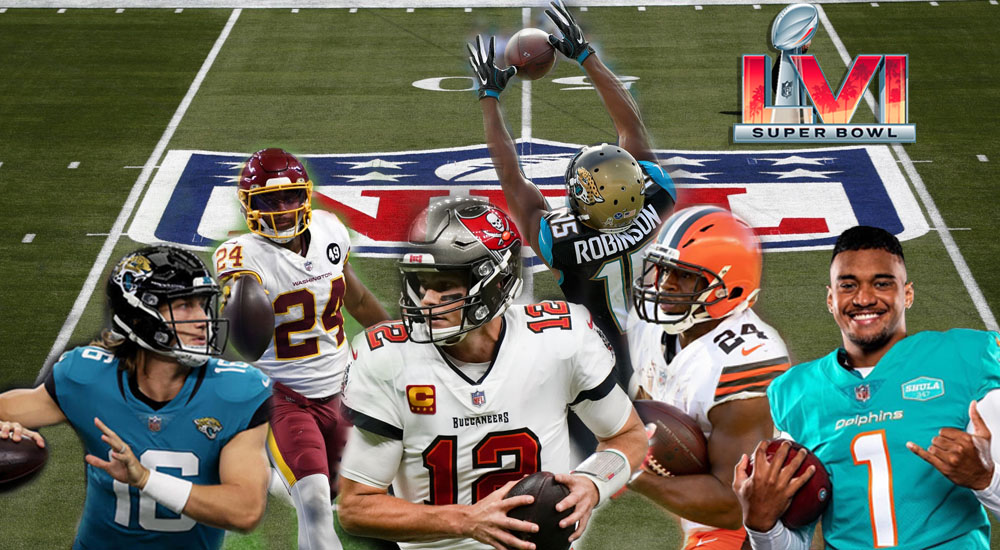